Divorce from abroad in Hungary – is it possible? 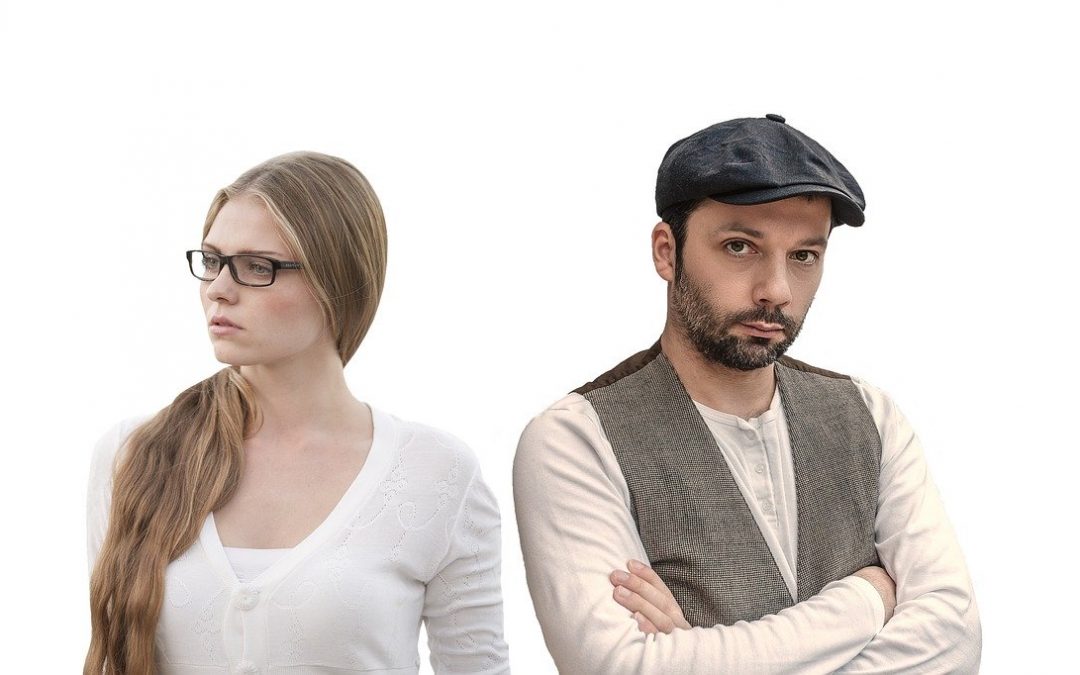 My wife and I are Hungarian-Israeli citizens. We got married in Hungary, but our relationship has deteriorated, so we want to divorce. I traveled to Israel with one of my children, and I want to live here now permanently. Can I arrange a divorce from here, without being in Hungary?

Legal advise in the topic:

Divorce proceedings against the other spouse must be brought by the spouse in person. The court in whose territory the spouses last lived together has jurisdiction over the matrimonial proceedings. The marriage is granted by the court only at the request of one of the spouses – this is the so-called “Divorce by facts” – or at the joint request of the spouses, – on the basis of a corresponding declaration of intent – so-called “Breakdown by agreement”.

According to Hungarian law, in the interests of the minor, the court hears the parties in person at the first hearing in the divorce proceedings and then attempts conciliation, so if there is a minor child, there is no divorce at the first trial. If one of the spouses is under guardianship that completely restricts his or her capacity to act or is in an unknown place, and if his or her appearance in court encounters other unavoidable obstacles, a personal hearing is not obligatory, but is normally the case. However, if the plaintiff, that is, the person bringing the action, does not appear in person at the first hearing, except in the cases listed above, the court will dismiss the lawsuit.

In subsequent hearings, the plaintiff’s personal appearance is no longer mandatory, but he or she must be represented at least through his or her proxy, otherwise the court will also dismiss the case (the omission can only be justified within 15 days of the hearing).

If the conciliation leads to a result, so the spouses do not want to divorce, the court will also dismiss the lawsuit. If the parties do not reconcile at the first hearing in the divorce proceedings – because you have minor children – the court postpones the hearing and at the same time invites the parties to request the resumption of the proceedings in writing within three months, otherwise the lawsuit will be terminated. In the case of a divorce by facts, the court must examine the whole process leading to the deterioration of the marriage in order to determine whether the marriage has been permanently broken down.

A divorce by agreement is a joint application of the spouses for determinating the marriage, no fact-finding takes place. However, in the case of both factual divorce as well as divorce by agreement, the “additional” issues – which is the legal term in Hungarian – related to divorce must be resolved.

• the procedure for exercising parental supervision over a minor child

It is mandatory to decide on the above, or to approve the agreement of the parties in this regard, so these are due to mandatory litigation. It is not mandatory, it does not occur in all divorce proceedings, but it also includes a court decision on the maintenance claim of the former spouse (if only there is such a claim).

If you have any questions, ask our lawyers: click on the picture below:

You can find out more about which cookies we are using or switch them off in settings.

This website uses cookies so that we can provide you with the best user experience possible. Cookie information is stored in your browser and performs functions such as recognising you when you return to our website and helping our team to understand which sections of the website you find most interesting and useful.

Strictly Necessary Cookie should be enabled at all times so that we can save your preferences for cookie settings.

If you disable this cookie, we will not be able to save your preferences. This means that every time you visit this website you will need to enable or disable cookies again.